Jesus “Eddie” Campa Brings ALLWA Back to the Wrestling World

Jesus “Eddie” Campa Brings ALLWA Back to the Wrestling World 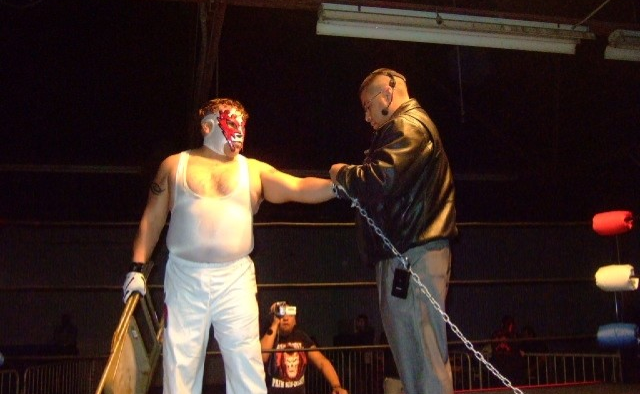 Wrestling in the United States always involves a story similar to a soap opera. However, Lucha Libre is different in that it’s more like a colorful array of gymnastics and athleticism with no real point or story to it. When Campa brought his original storytelling and created his own characters the result was electric.  ALLEP/ALLWA rose to the highest ranks of professional wrestling that El Paso had ever seen.

Campa reflects on his time spent creating ALLEP. “As a Police Chief, I was no stranger to being under the microscope, so I wasn’t fazed when the El Paso wrestling community started speculating on what I was up to when I joined Lucha League, a up and coming wrestling company, as its ring announcer.”

He was honored to be asked to take part in the up-and-coming Lucha League organization. “However, that relationship only lasted only a few months, as the Lucha League moved in a different direction and changed venues. Even so, I have to thank Lucha League for the opportunity and for reigniting the passion that I have always had for wrestling. Had it not been for their invitation to participate in a few shows, ALLWA may have never returned.”

Campa began inquiring into the possibility of buying a building with certain requirements. Therefore, it was no surprise to him or Chavez when they started hearing the rumors about what they may be planning to do with the building.

Brian Alcot, a local real estate agent, said, “It was crazy how small our big city really is and how fast news travels around here.” Alcot confirmed that the building was purchased by Campa and that it is in between Airway, Montana, and Hawkins. He also stated that because the building is multifunctional, a sponsorship name by a major business is in the works, but due to several NDAs, he cannot speak further on that topic.

We asked Campa about the sponsorship naming rights. He stated that while he is looking forward to an ALLWA return in early 2022, it is still a major probability that the location may be rented to other promotions after a year if there is little-to-no ROI. Wrestling, including Lucha Libre, is a major money pit, and it’s hard to profit from it as a promoter.  To put on a profitable independent wrestling show, one needs to have deep pockets to make any money. The overhead associated with putting on a quality show with quality wrestlers that people are willing to pay to see week after week is expensive.  To have the right people on the creative team building stories that actually make sense and not running a show once a month where stories are lost is like burning money.  We are hopeful that with the main sponsor and other investors coming along, we will finally have a great Lucha Libre product to showcase our talent here in El Paso.  ALLWA will be all about growing and enhancing local talent.  We have spoken to a lot of the local talent and they are excited about the news and are looking forward to having a structured promotion that runs weekly and  is in the business of wrestling.  However, Campa went on to say that while he is a wrestling fan, he is also a businessman, and by the end of 2022, what’s best for his business will dictate the direction he goes in with ALLWA.

In closing, we asked Campa about the chances of the original Burrito Man/Sweet and Low Jesse Chavez returning to help propel the new ALLWA. In true Campa fashion, he said, “Everything is possible, maybe not probable, but possible.” 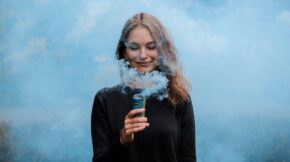 How Does an Editor Think And Feel About Melancholy?
Classic, Fashion 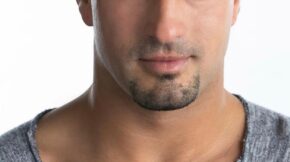 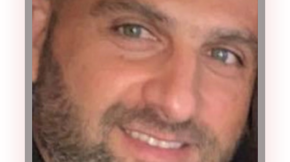 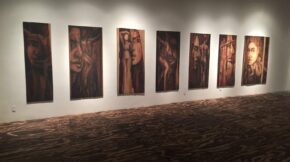 Inspired by the Gods, Fire Artist Zachary Aronson Dazzles with His Vision of Olympians
Art 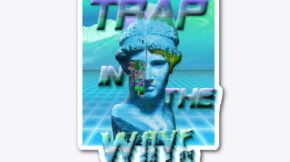 How InTheWave Brand Incorporates Philanthropy Into Their Success
Business, Entrepreneur
Made with coffee & love by ThemeBubble ©All rights reservd.